Over at Mises Daily, Art Carden revisits the harmful effects of minimum wage laws and cites a Show-Me Institute study to do so:

I am in favor of helping the poor, but minimum wage laws — striking examples of the law of unintended consequences at work — are not the best tools to address the plight of the working class. As Carden notes, wage floors create unemployment for low-skilled workers. But earning a low wage would be better than no wage at all. Further, wage floors create deadweight losses through inefficiency, strain employer-employee relations, and foster the emergence of black markets in labor.

Wage floors are supported by people with the noblest intentions and the poorest reasoning. Proponents would do well instead to support education, skills training, and expansion of market opportunities through deregulation as better mechanisms to alleviate lower class struggles without the sting of such harmful unintended consequences. 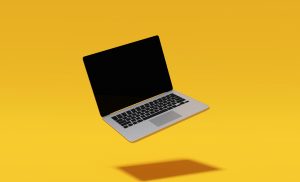 October 21 Event: Tech Panic – Why We Shouldn’t Fear Facebook and the Future with Robby Soave
Connect With Us