By way of the Panama City Renaissance School blog, I’ve learned that an executive director of a teachers’ union in Nevada wants to start a charter school for the purpose of preparing future teachers.

The proposal has some characteristics in common with the apocryphal public service academy:

And here are a few reasons why this could actually be a good idea: 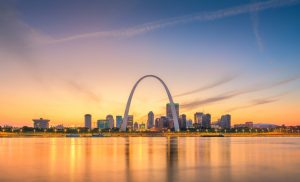 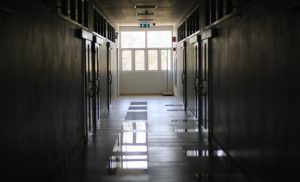