There’s nothing wrong with people voluntarily eating produce that was harvested nearby. However, the locavore movement’s claims need to be refuted when its activists lobby for taxpayer support — whether in the form of subsidies or purchasing mandates. This essay in Forbes by Elisabeth Eaves shows why we shouldn’t buy into the locavore argument. I love this part:

Most of the values the locavore movement claims to embrace–healthier food, environmentalism, good treatment of labor–actually have little to do with whether or not a producer is located in one’s own ZIP code. So why not just tackle the issues themselves, rather than using localism as a proxy?

And the next question is also relevant to the more general debate between free trade and protectionism:

Why this parochialism that only seeks prosperity for those in my immediate midst? 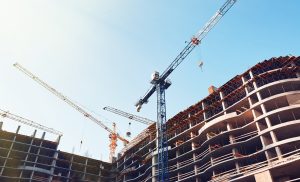 Why “Developer” Is and Is Not a Dirty Word