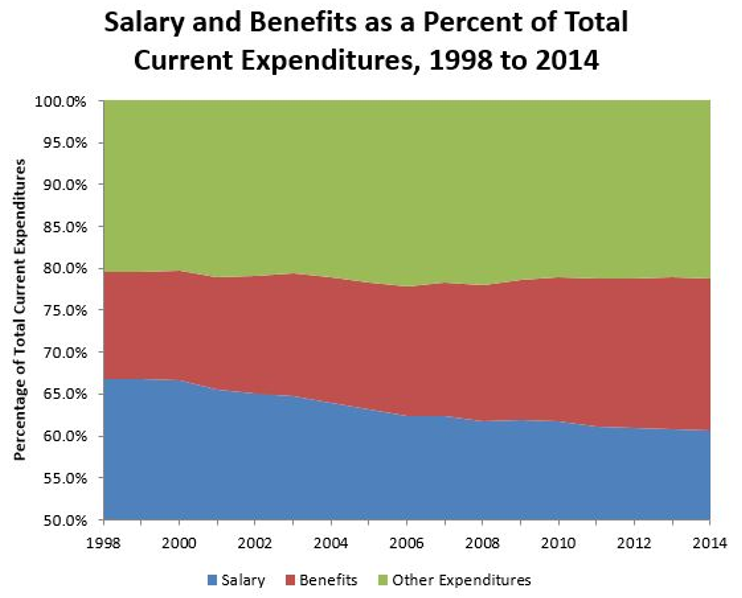 How Much History Do U.S. 8th Graders Know? Not Much.
Connect With Us