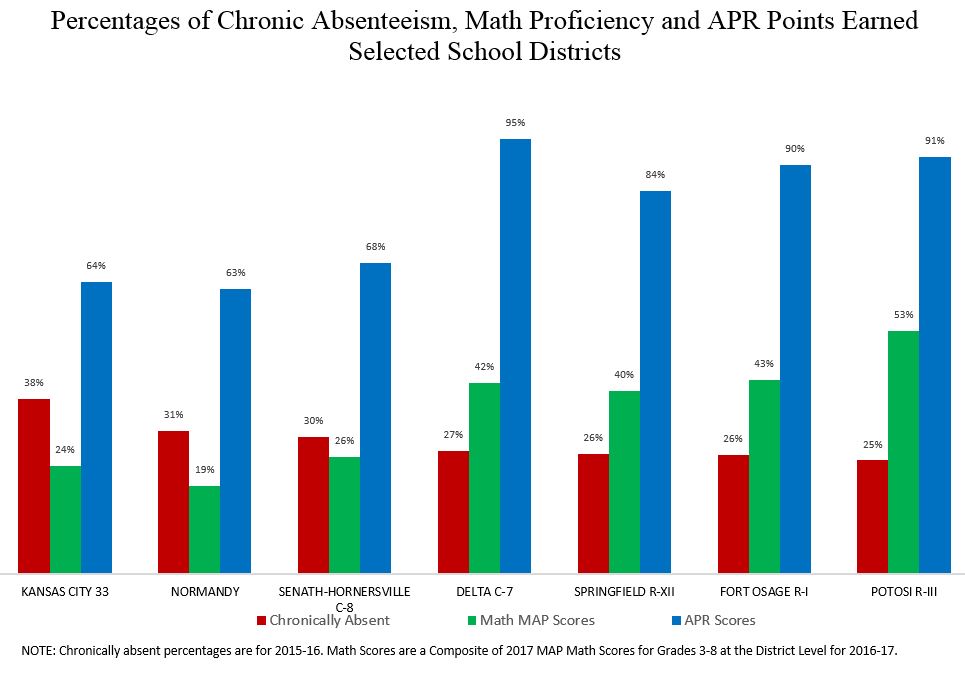 Teachers Should Do Their Homework on the CARES Act