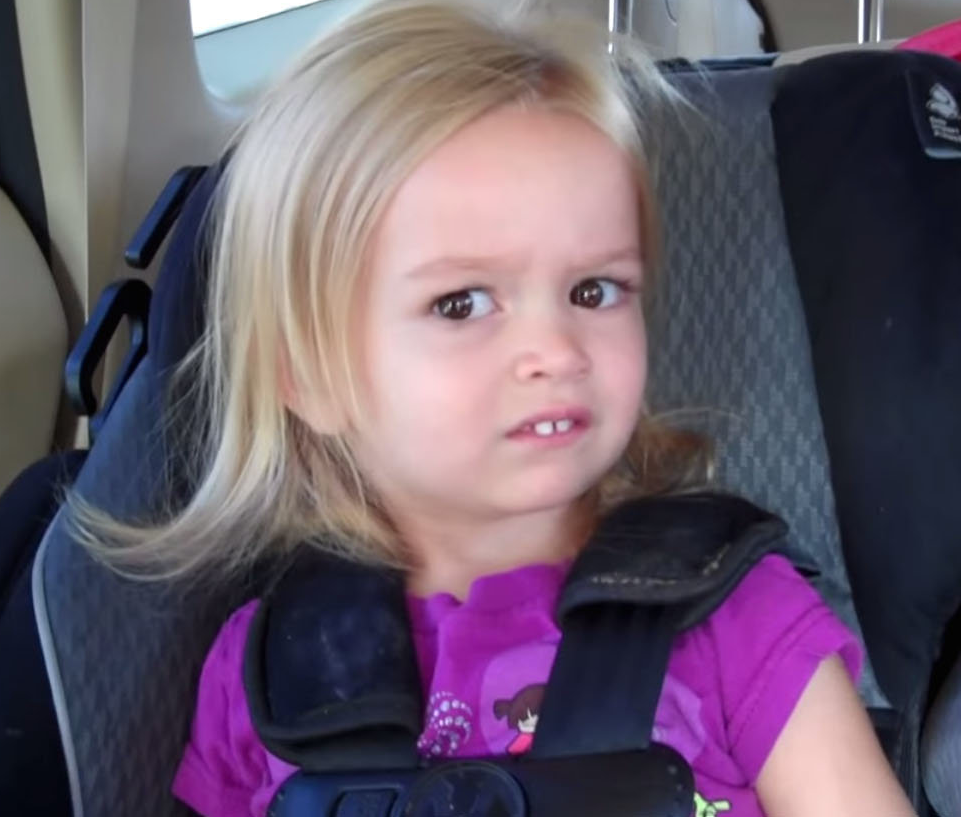 By now, we have all seen that wonderful photo of the young child sitting in the backseat of her parents’ car. You know, the one where the adorable blonde with buck teeth gives her mother the side eye. The meme has been shared countless times via social media. It also happens to exemplify the exact feeling I had upon reviewing the Heritage Foundation’s recently released Education Freedom Report Card.

The reason I was so shocked by this ranking should be obvious to anyone living in the Show-Me State—school choice options are almost nonexistent for anyone living outside of St. Louis or Kansas City.

This is what school choice looks like in Missouri.

What the NCES rankings don’t reveal is that all these schools and all these students are in either St. Louis City or Kansas City. Missouri has had charter schools for more than 20 years. The first one ever to open outside of the major cities just opened this year; the Leadership School opened with 94 students in the Normandy School District, and it faced considerable opposition. As the St. Louis Post-Dispatch reports:

Normandy schools have not been fully accredited for the last decade and are under the control of the Missouri Board of Elementary and Secondary Education. In 2021, Normandy students scored lower than any district in the state in English with 14% proficiency and second lowest in math with 5% proficiency.

The Missouri Legislature created the Missouri Empowerment Scholarship Accounts Program in 2021. Students are using the program for the first time this year. EdChoice reports that 51% of families in “applicable Missouri cities and counties” are eligible for the program. While that sounds impressive, it is not. The program is limited to counties eligible for charter schools or cities with more than 30,000 residents. Just as charter schools are out of reach for many in our state, these program restrictions put school choice out of reach for many Missourians. Furthermore, that 51% number includes everyone eligible based on income restrictions without taking into account other factors (200% of the federal free-and-reduced price lunch income level).

Even if you do live in Clay, Jackson, Jefferson, St. Charles, or St. Louis County (the eligible counties), or Columbia, St. Joseph, Joplin, Jefferson City, Cape Girardeau, and the City of St. Louis (the eligible cities) and you meet the income requirements, you still have other hurdles. Your child must meet one of the following criteria to be eligible: have an Individualized Education Program, be entering kindergarten or first grade, or have attended public school the previous year.

At most, based on the number of tax credits available for the program, the scholarship program could serve 3,900 Missouri students.

We are certainly glad to see the small gains Missouri has made toward greater educational freedom, but the work is not done despite this curious number four ranking.