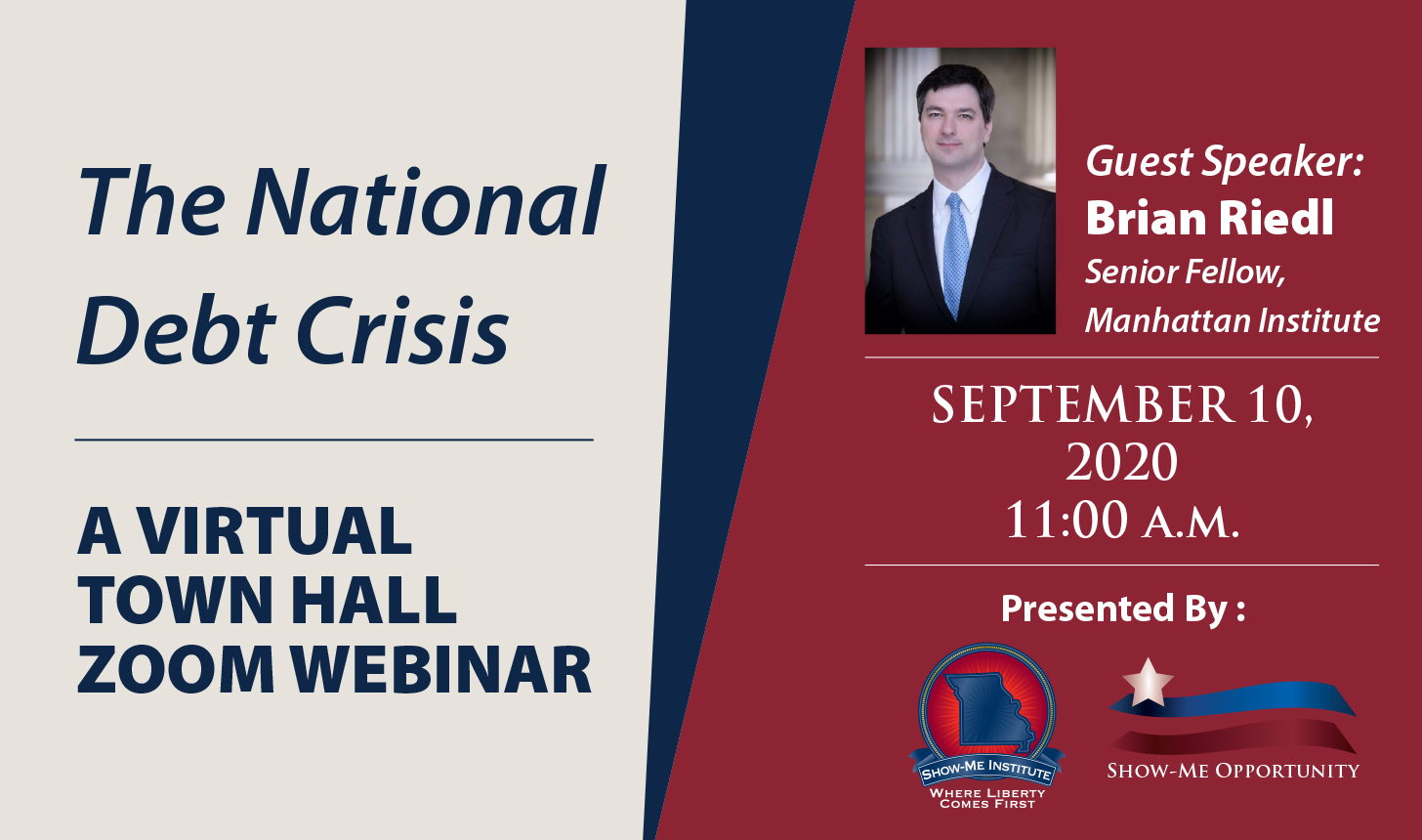 Join us on Thursday, September 10 for a discussion with Manhattan Institute’s Brian Riedl about the looming national debt crisis in America, fiscal responsibility and economic growth. 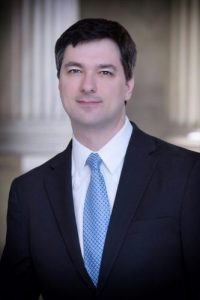 Speaker Bio: Brian Riedl is a senior fellow at the Manhattan Institute, focusing on budget, tax, and economic policy. Previously, he worked for six years as chief economist to Senator Rob Portman (R-OH) and as staff director of the Senate Finance Subcommittee on Fiscal Responsibility and Economic Growth. He also served as a director of budget and spending policy for Marco Rubio’s presidential campaign and was the lead architect of the ten-year deficit-reduction plan for Mitt Romney’s presidential campaign. During 2001–11, Riedl served as the Heritage Foundation’s lead research fellow on federal budget and spending policy. In that position, he helped lay the groundwork for Congress to cap soaring federal spending, rein in farm subsidies, and ban pork-barrel earmarks. Riedl’s writing and research have been featured in, among others, the New York Times, Wall Street Journal, Washington Post, Los Angeles Times, and National Review; he is a frequent guest on NBC, CBS, PBS, CNN, FOX News, MSNBC, and C-SPAN.