March 17: Russia, Ukraine, and the Impact on the United States Virtual Event 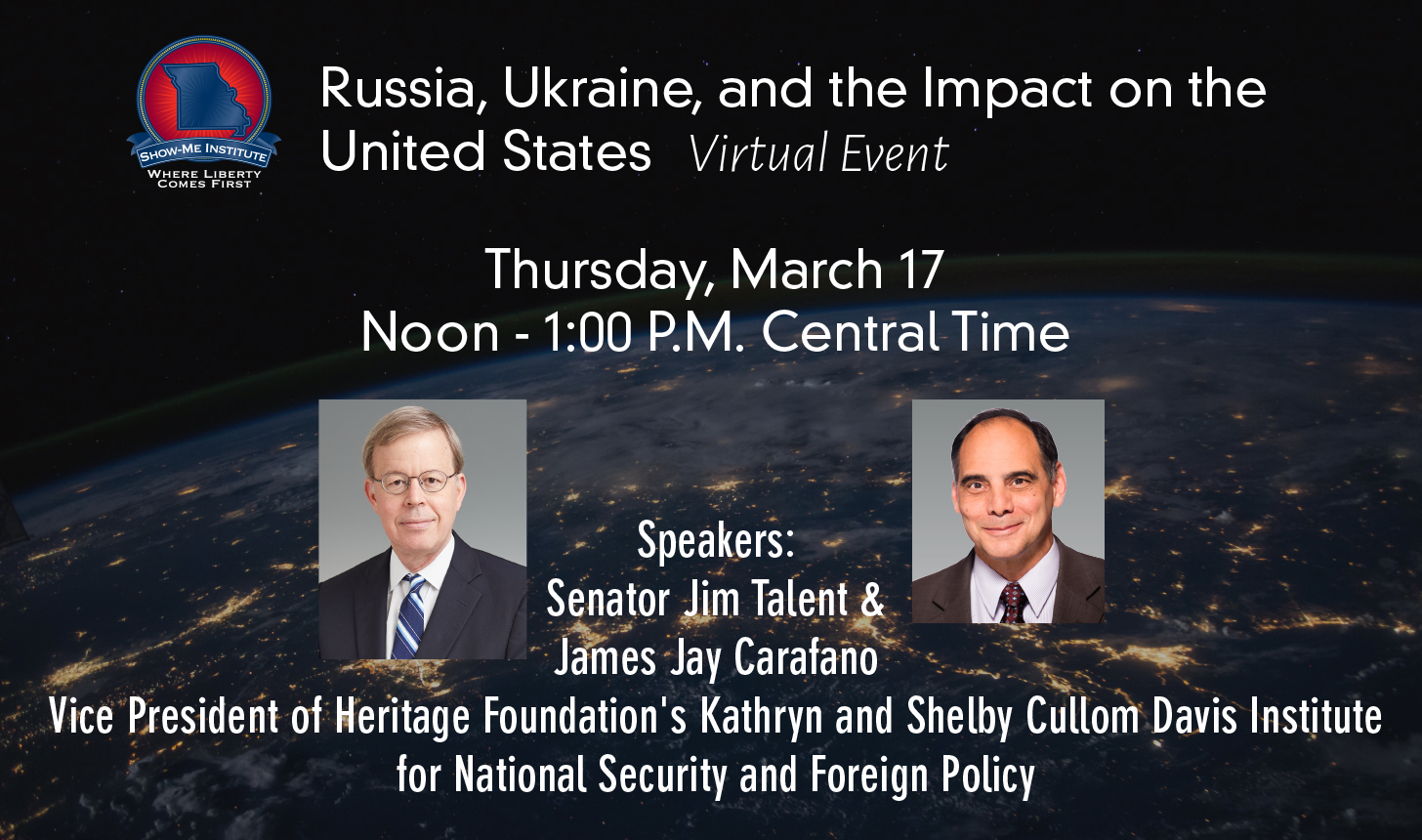 Join us on March 17 for a virtual event with Senator Jim Talent and Heritage Foundation’s James Jay Carafano as they discuss the impact of the Russian invasion of Ukraine on the United States.
Attendees will have the opportunity to ask questions via a Q&A session following the discussion. You can submit questions ahead of the event to [email protected] 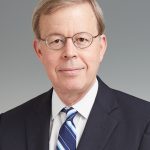 Senator Jim Talent brings over 30 years of government and political experience including service in both chambers of Congress. He is a nationally-recognized leader on military affairs whose counsel is frequently sought by administrations and members of the House and Senate on both sides of the political aisle. During his service in the U.S. Senate and U.S. House, Senator Talent served on each chamber’s Armed Services Committee where he worked to advance a strong national defense and military readiness. In the U.S. House, in the aftermath of the end of the Cold War, he was a vocal opponent of cuts in the size and strength of the military On the Senate Armed Services Committee, he fought to rebuild the force, which even then was too small, too stressed and desperately in need of recapitalization. An advocate for expanding the U.S. Navy’s fleet to project American power abroad and keep the peace, he chaired the committee’s Naval Power Subcommittee. 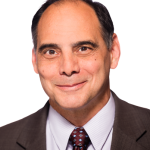 James Jay Carafano, a leading expert in national security and foreign policy challenges, is the vice president of Heritage’s Kathryn and Shelby Cullom Davis Institute for National Security and Foreign Policy and the E. W. Richardson Fellow. Carafano is an accomplished historian and teacher as well as a prolific writer and researcher. His most recent publication is “Brutal War” (Lynne Reinner, 2021), a study of combat in the Southwest Pacific. He also authored “Wiki at War: Conflict in a Socially Networked World” (Texas A&M University Press, 2012), a survey of the revolutionary impact of the Internet age on national security. He was selected from thousands to speak on cyber warfare at the 2014 South by Southwest (SXSW) Interactive Conference in Austin, Texas, the nation’s premier tech and social media conference.