For the last couple years, Kansas City’s Aviation Department and some city leaders have been pushing for a new terminal at Kansas City International Airport. The plan they developed, and which we heavily criticized, proposed to spend $1.2 billion on a single terminal to replace MCI’s current three-terminal design. After public opposition, and especially the realization that MCI’s largest tenant Southwest Airlines was not yet on board, the Aviation Department and current airlines entered closed negotiations last year.

This week, the city received a status report on the negotiations. Nothing is final, but refurbishment plans have been shelved as “too expensive,” and the city and the airlines are now looking for a cost-effective new terminal plan. While most news outlets appear to take that as meaning a new terminal is definitely going to happen, that assumption is premature. If Southwest and the other airlines do not like the terminal plan that comes out of negotiation, refurbishment plans can be unshelved.

However, at this point it looks as though the city and airlines are looking at new terminal options, but it generates more questions than it answers. Will it be the same as the terminal plan from last year? Will it be a more modest proposal? Is Southwest planning to make the kind of investments it has made in Houston, Fort Lauderdale, or Dallas? Will Kansas City voters, many of whom enjoy the convenience of the current layout, support such a new terminal plan? 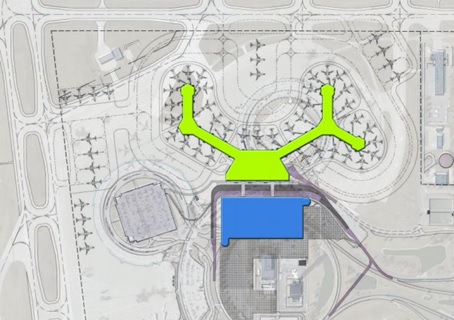 One new terminal proposal under consideration 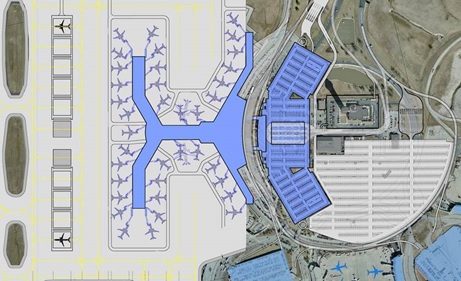 We don’t know, and likely won’t know, until earlier next year. However, the flying public in Kansas City and the airport itself will be best served by a terminal system that is cost-effective and user-friendly.