Sales Tax Pooling Should Be Expanded in Missouri

The federal government recently released the 2012 Census of Governments. According to that data, Missouri has the sixth-highest total of local governments of the 50 states. More directly to the issue of sales tax pooling, Missouri has the fourth highest number of municipalities and the fourth-highest number of counties. This is pertinent because many other types of local government (school districts, special road districts, etc.) lack authority to impose sales taxes, but all cities and counties have that authority. With so many cities and counties imposing sales taxes, tax competition can be a major factor in Missouri. Competition is good, but as with many things, it can be taken too far. When it comes to municipal sales tax competition, Missouri has gone too far. In some counties, expansion of the policy known as sales tax pooling is necessary to improve our tax base and limit government involvement in the economy. 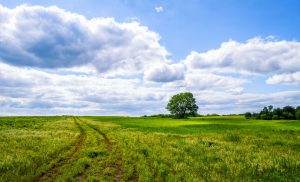