March 18: The Power of Storytelling: Connecting Policy with People 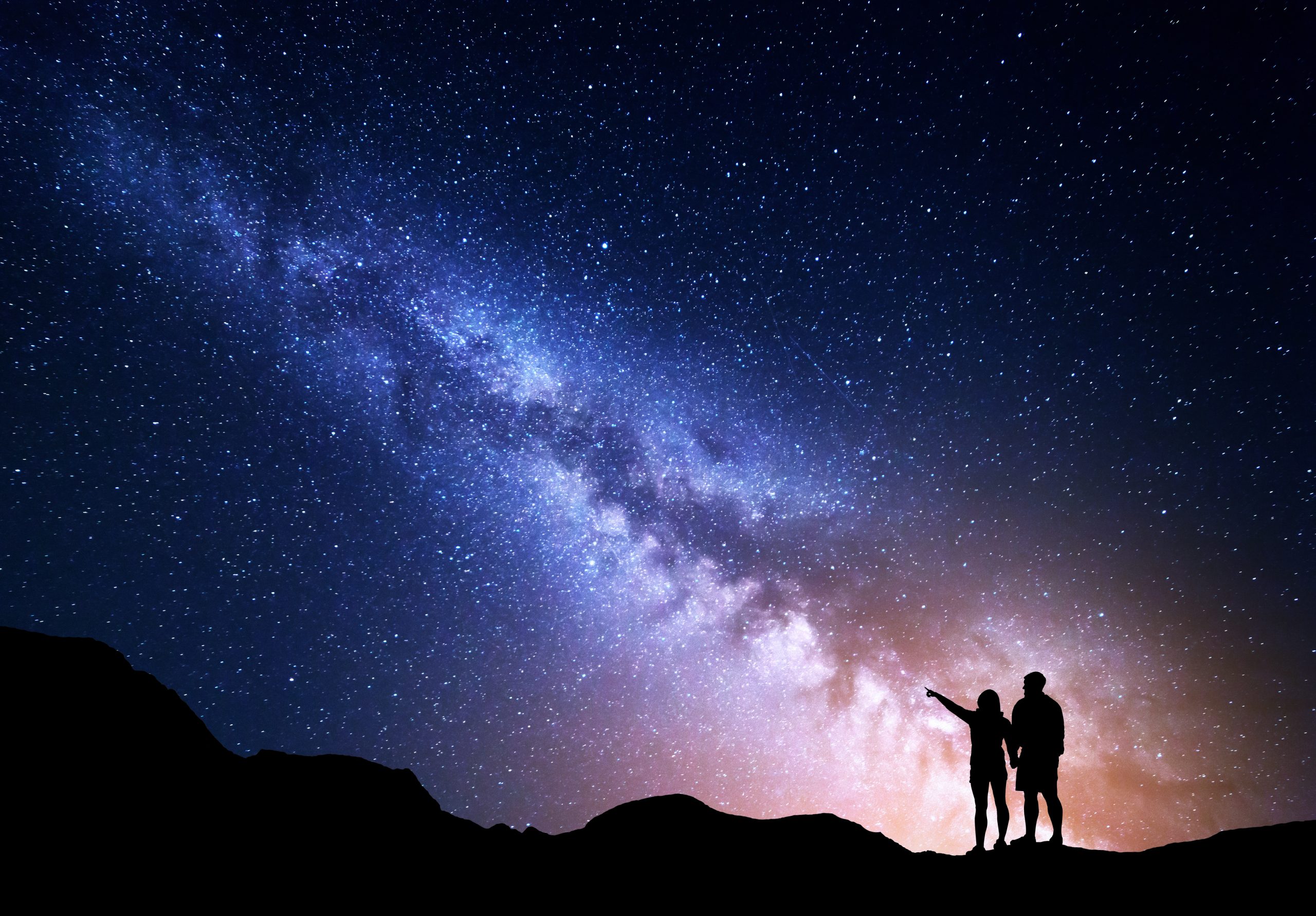 Join us on Thursday, March 18 for a special virtual event with Lee Habeeb.

Lee Habeeb is CEO and founder of American Private Radio and host of Our American Stories.

Download the Our American Stories podcast on Itunes, Google Play, Spotfiy or wherever you find your podcasts and visit ouramericanstories.com  to find an affiliate station near you. 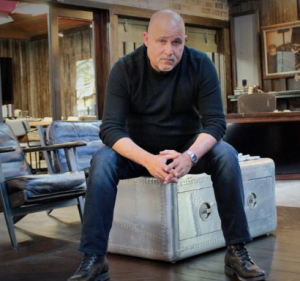 Lee Habeeb got his start in radio co-creating The Laura Ingraham Show, which launched in 2001. By 2007, it was the #1 show in America in its time slot. He moved to Salem Media Group, where he serves as VP of Content, overseeing shows hosted by some of conservativism’s greats: Bill Bennett, Dennis Prager, Hugh Hewitt, Larry Elder, and Eric Metaxas. Habeeb also writes a weekly column at Newsweek. A University of Virginia Law School graduate, he lives in Oxford, MS with his wife Valerie and daughter Reagan.