On this episode of the podcast, Susan Pendergrass is joined by Hannah E. Meyers. They discuss what cities can do to prioritize the public safety of their citizens. 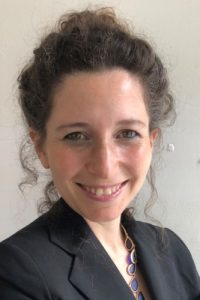 Hannah E. Meyers is director of the policing and public safety initiative at the Manhattan Institute. Most recently, she managed corporate and private investigation teams for an international firm and directed research strategy for a counter-extremism NGO. She served for five years with the Intelligence Bureau of the New York City Police Department, partnering with detectives on counterterrorism investigations and bringing one of the first state-level terrorism cases to prosecution. During her time at NYPD, she also supervised an intelligence analysis team and was seconded to the FBI. Earlier in her career, Hannah did think tank research pertaining to terrorism and human rights, was a contributing writer on a variety of topics and served as deputy director of policy for a New York State gubernatorial nominee.