Show-Me Institute scholars have been writing about the perilous position of public pension systems for years. In a 2013 policy study for the institute, Andrew Biggs, a resident scholar at the American Enterprise Institute, called Missouri’s pension systems a “looming crisis.” At that time the Missouri State Employees Retirement System (MOSERS) reported approximately $2.9 billion in unfunded liabilities, or a funded ratio of 73%. Using more conservative assumptions, Biggs calculated the actual unfunded liabilities should be valued closer to $11.1 billion, or a funded ratio of just 42%. Suffice it to say that MOSERS is in trouble. And you don’t have to take our word for it; just look at the recent headlines.

The St. Louis Post Dispatch reports “Missouri mulling pension payouts for some former state workers.” Meanwhile, the Springfield News-Leader writes “Troubled Missouri pension system offers buyouts to former state employees.” In the PD piece, State Treasurer Eric Schmitt, who is also on the MOSERS board of directors, is quoted as saying, “Now is the time to start taking our pension troubles seriously. If we don’t, it will mean less resources for our schools, roads, and health services down the line.”

The buyout for MOSERS employees would provide a lump sum payment, rather than collect pension benefits down the road. The buyout is worth less than the actuarially assumed pension benefits the workers would stand to receive; thus it would generate a savings for MOSERS and it could potentially help some workers.

The treasurer is right. We cannot keep kicking pension problems down the road and this buyout is a smart, common sense strategy for reducing pension obligations. Smart, that is, for the state. Whether it is smart for the workers to take it is another story. Andrew Biggs doesn’t think so. Check out this Twitter interaction between, Biggs, Mizzou economics professor Cory Koedel, and me. 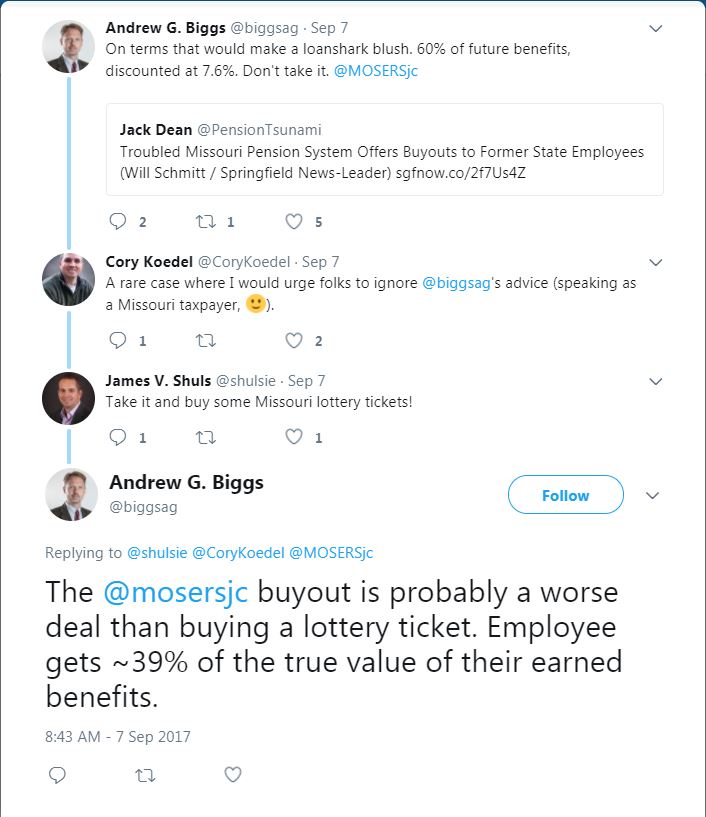 Biggs suggests MOSERS pensioners shouldn’t take the deal. Koedel and I offer responses in jest, as Missouri taxpayers we stand to benefit from MOSERS shoring up its bottom line. Then Biggs offers a startling calculation. He suggests the buyout is worth approximately 39% of the value of the worker’s benefits. I doubt that’s actually worse than the odds on a lottery ticket, but it is certainly not a good payout.

Does this mean no one should take the buyout? Not necessarily. There may be circumstances in which some workers might be interested in having a lump sum of money rather than a pension that pays out over a course of 30 plus years. For instance, if you don’t expect to live that long!

The most important thing here is for workers to be educated on this option. With that said, I commend the MOSERS board for exploring this option and encourage MOSERS workers to fully understand their options before making any decisions. 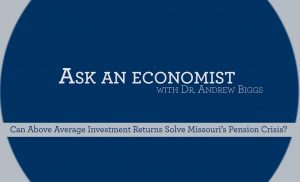 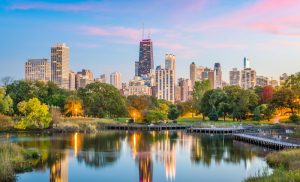 Why We Need to Take Pension Costs Seriously
Connect With Us