The recent $2 trillion stimulus package included a lot of different ideas to help keep our economy afloat, but one proposal that was rejected deserves a closer look.

A steep decline in oil demand due to the economy being paused and an increase in oil production from a price war between Russia and Saudi Arabia brought oil prices to a twenty-year low. Recently, 23 countries have agreed to reduce global oil production by around 10 percent, but global demand has dropped nearly 30 percent, leaving significant surplus oil in the market. As such, many American oil producers are on the brink of bankruptcy as low prices combined with loan repayment schedules jeopardize an industry vital to the economy and national security.

The SPR is a stockpile of oil that helps protect American oil supplies from shortages or price spikes. Its rainy-day function deters adversaries from using oil as a weapon against America and provides more leverage for American foreign policy. Occasionally, oil from the SPR is sold to raise money for the Department of Energy (DOE), emergencies, or public works programs, although the merits of using the SPR to fund public-works programs are debated.

So how could the SPR be used at this time?

The president suggested purchasing surplus oil to fill the SPR to the top as part of the recent stimulus. Opponents blocked this idea and will likely block a new bill to purchase oil for the SPR independent of a stimulus.

In light of these developments, the DOE is leasing empty space in the SPR for companies to store surplus oil until the market stabilizes. As Congress has decided to reduce the SPR’s size (another debated matter), this would use existing space while costing taxpayers nothing. Several companies have already submitted bids to store oil, with room for more. The world is scrambling to find enough space to store surplus oil, as too much production risks sending prices further into a tailspin.

The move to lease space in the SPR could benefit taxpayers and remove some oil from an oversaturated market. 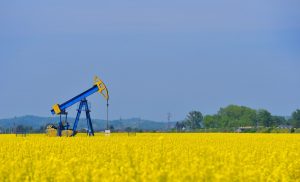 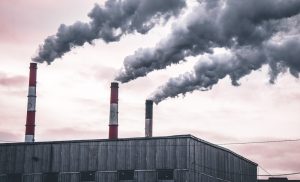