Single-Sex Charters Expand in New York; Will Missouri Be Next?

The most recent news about single-sex charters is from New York City: PublicPrep, which operates two all-girls charters, will open two more for girls and one for boys during the next two years. This radio news program interviews some parents as well as a principal. According to the report, 700 families applied for just 132 openings in the Bronx GirlsPrep school.

I’m impressed that the Lower East Side GirlsPrep school teaches Spanish to third graders, even though PublicPrep has no foreign language focus. This is an example of a charter going above and beyond what it would need to provide in order to fulfill its mission — namely, a single-sex learning environment. Charter schools are not slaves to test prep, nor do their themes constrain them from offering a range of subjects. 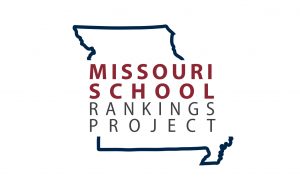 If You Can’t Measure It, You Can’t Improve It
Connect With Us