The new plan ambitiously hopes to open two or three new charter schools a year in St. Louis during the next 10 years, in the hopes of wooing parents from the suburbs to the city.

Obviously, I believe that the introduction of new charter schools will be beneficial for St. Louis, even if the charter school model is far from perfect. Since charter schools are exempt from much of the public school red tape, they have the flexibility to adapt their teaching strategies and pursue alternative educational methods targeted to “at risk” students. And while some charter schools have been failures, many have been hugely successful. But the best part is that, unlike traditional public schools, charter schools represent choice and allow parents to vote with their feet.

But I do have one qualm with the plan. Charter schools are still controlled and overseen by governmental watchdogs, which from an accountability standpoint is fine, but it also invites potential corruption. For one thing, new charter schools will be heavily subsidized (low-interest loans, state grants, etc.), which puts up red flags in my mind that there will be abuses in the system (who gets these contracts, and why?). And traditionally, the universities and school districts that have overseen Missouri charter schools have been less than enthusiastic about the task.

But this is a great step forward for St. Louis and the school choice movement, and this will go a long way toward improving the city of St. Louis. As Mayor Slay states in the article:

“St. Louis has it all — except enough quality public schools.” 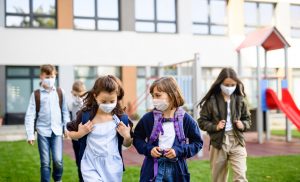 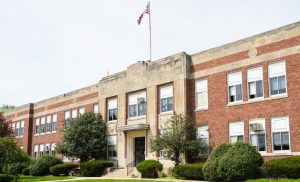