Wednesday, May 12 – Ramesh Ponnuru: The Case for a Conservative Economic Agenda 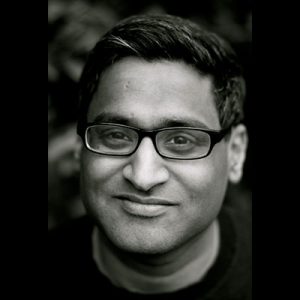